Can You Change Your Plans?

Over the last three weeks, I have traveled more than you might travel in an entire year. During that time, I have experienced a number of what you might call “First-World” problems:

-My rental car stunk of mold

-My kids’ ferret got fleas

-My parent-teacher conference started an hour after expected

-My projector wire was broken

-My house roof sprung a leak

-My shower needs to be replaced

In addition to those “challenges,” I was served coffee that was too hot in North Carolina and pizza that was too cold in New Jersey. I slept in a bed that was too hard in Illinois and one too soft in California. I rode uncomfortably dry in an AC-less taxi in Pennsylvania and got too wet in the rain at Bondi Beach in Australia. I even had to chance it a few times by drinking tap water when I was unable to locate bottled water. And don’t even get me started about the spotty Wi-fi access. Poor me! 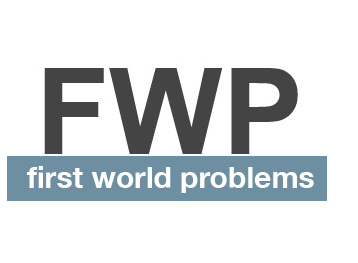 If those weren’t enough, there was the problem of all problems: an erupting volcano forced me to cancel my trip to Bali. Since I knew I would be in nearby Australia, I booked this adventure almost a year ago. As you might expect, I had been looking forward visiting TFW Bali for the first time. I spent months dreaming of a few glorious days spent training, surfing and trying the local exotic foods.

Right when my wife and I landed in Australia last week, we received news of the volcano and potential flight cancellations. Each day the airlines would tell us our flight was not yet cancelled and as our departure date got closer we waited hoping for good news. Unfortunately, that news did not come. With less than 12 hours before our flight was supposed to depart, we got the verdict: cancelled. Poor me again, right?

I will admit I was bummed out. My plans had completely changed and I didn’t have any thing else in mind. I was so focused on Bali that I almost decided to sit in Sydney for the week feeling sad for myself. But then I got the big idea: I CAN CHANGE MY PLANS WHENEVER I WANT!

In less than two hours, my wife and I changed the plan. We looked at destinations which the airline would allow us to transfer the flight. All of them were in Australia except one: Fiji! Our immediate thoughts focused on the obstacles. “We can’t do that!” “It probably won’t work out.” “All the hotels are surely booked.” “You can’t book at full trip in an hour!” In fact, we came up with all the reasons why we couldn’t change the plan until we did something more powerful. We came up with some reasons how we could:

“Look, it is the offseason!” “Maybe we will get a better deal for unbooked hotels at the last minute.” “Planning a trip like this is exciting!” “

After a few phone calls and internet clicks, our plans had changed. Only a few hours after the booking, we were at Sydney Airport. We boarded a plane and in 3 hours we were on the main island of Fiji. From there we were taxied to an open field and weighed. “Weighed?” you say. Yes, you are always weighed when you fly in a private helicopter to a private island! After the weigh in, the “heli” swooped in from out of nowhere and in moments I found myself in the front seat with a radio headset on receiving instructions for a potential crash landing. If that wasn’t adrenalin-inducing enough, we barely had a few moments to absorb that information before we lifted off, banked hard to the right and left terra firma for the open Pacific Ocean. To say I was a bit nervous was an understatement. 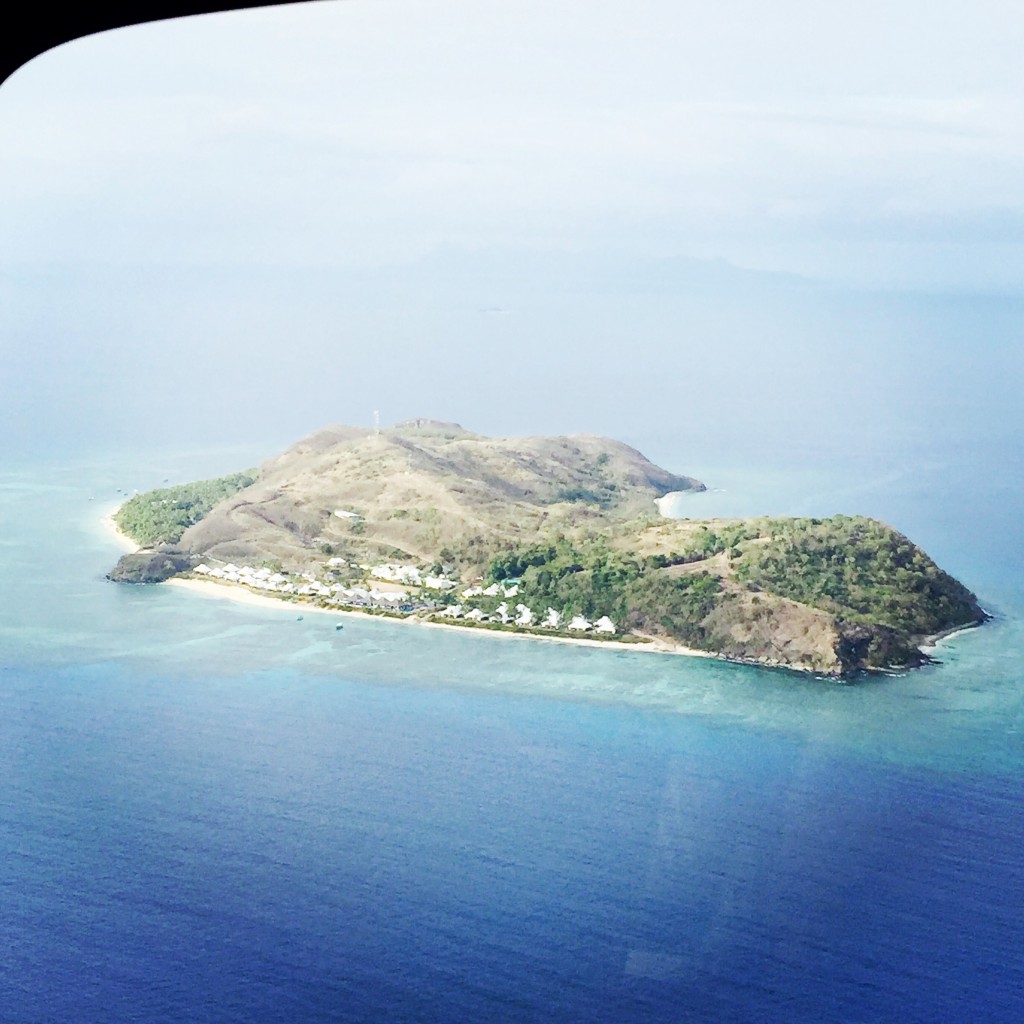 As we continued to rise out over the ocean, tiny islands began to appear. Of Fiji’s 332 islands, many of the ones we saw below were uninhabited. But after 20 minutes airborne, we set course for one particular island that was not. This was the same island we had learned about only a few hours earlier: Tokoriki Island. As we touched down on this tiny island, I realized cool things can happen when you make a quick change of plans.

What about you? Have you experienced any “problems” lately? Would you like a new, cool experience? Maybe a change of plans is just what you need. Perhaps your job isn’t going the way you’d like or your diet and fitness has gotten out of hand. As you will see in the video, my advice is to CHANGE THE PLAN!

As you can imagine, “changing the plan” can be synonymous with getting out of a rut, shaking things up or just trying something new. After spending 3 glorious days snorkeling on coral reefs, trying exotic food and singing songs with the locals, I am an even stronger proponent of making changes when your current plan isn’t working out.

What can you do today to change the plan? Maybe you can call someone with whom you have had a falling out. Or book a trip of your own for the weekend and break the usual cycle. Could it be time to get some healthier foods or back to the gym?

I know you may find all the reasons why you can’t do it, but I am asking you to examine some of the ways you can. Yes, changing the plan can be scary. Changing the plan often leads you into the unknown. I agree it is easier to stay where it is comfortable. But as I learned speeding over the South Pacific in a heli, that is not where the adventure happens. 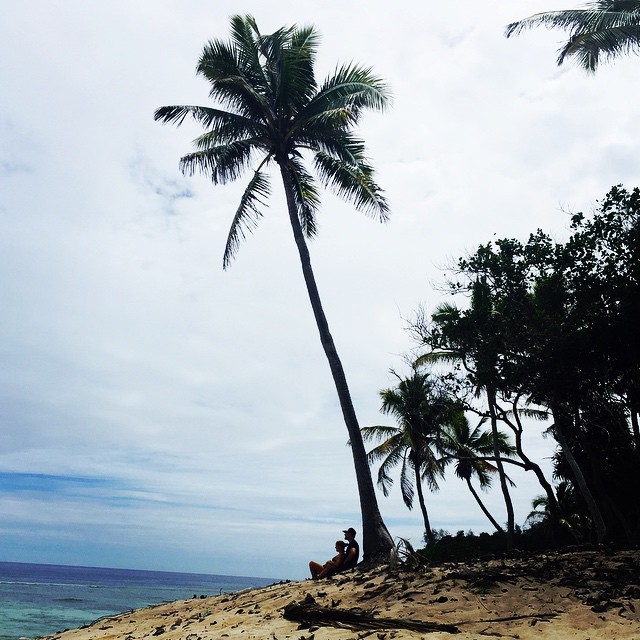